Instead of summarizing Dr. John Walton’s treatment of Genesis 1, I figured I’d post Walton’s own hour-long online presentation. If no one has the patience to watch this outstanding flash presentation, let me know and I’ll sum up some of his best take-aways . . . 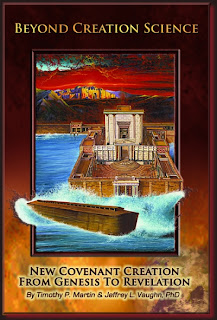