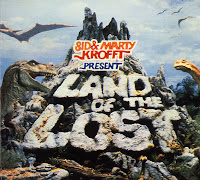 24 Responses to In the Beginning …