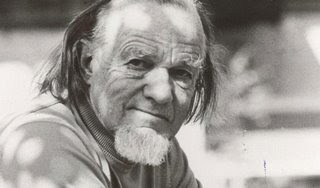 Men today do not, perhaps, burn the Bible, nor does the Roman Catholic Church any longer put it on the Index, as it once did. But men destroy it in the form of exegesis: they destroy it in the way they deal with it. They destroy it by not reading it as written in normal, literary form, by ignoring its historical-grammatical exegesis, by changing the Bible’s own perspective of itself as propositional revelation in space and time, in history. — Francis Schaeffer (1912-1984), Death in the City [1969]