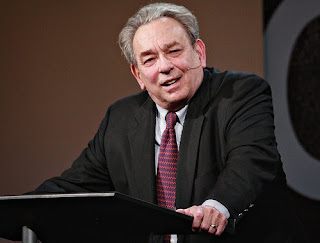 R. C. Sproul, Sr., who was extremely influential in my break from futurist eschatology, appears to have finally taken a stance on creationism. Ironically, in interpreting the early chapters of Genesis, he abandons the historico-grammatical method that he utilized so well in examining portions of Scripture that deal with the Second Coming of Christ (see Sproul’s The Last Days according to Jesus, as well as James Stuart Russell’s The Parousia).
Read about it at Parchment and Pen and participate in the discussion!