On Keeping Religion in Harmony with Science 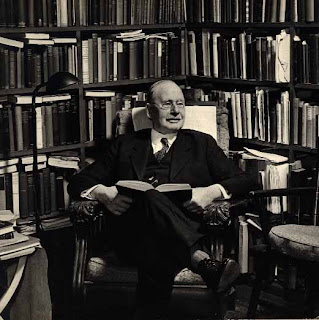 The new age cannot live on naturalism or on secularism. Life becomes sterile and futile without the depth and power which come from participation in eternal realities. But this new age cannot any more successfully live on religious faiths that are out of harmony with known truth, or that hang loose in the air, cut apart from the fundamental intellectual culture of the age. The hour has struck for the serious business of rediscovering the foundations, and of interpenetrating all life and thought with the truths and realities of a victorious religious faith.
— Rufus Jones (1863-1948), Christian Faith in a New Age [1932], p.42

8 Responses to On Keeping Religion in Harmony with Science